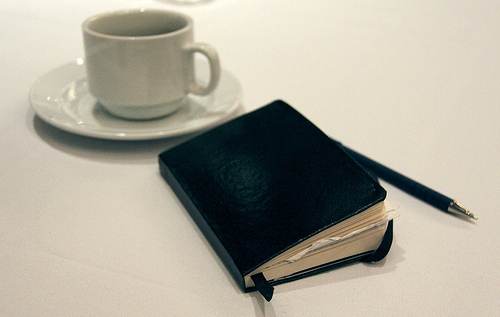 TOP TIP #1: Be really deliberate with the time-framing of your personal ambition as to when you seek – the option at least – of a potential value realisation point. When I penned my start-up plan, I set this as a five-year-from-start objective and made it an explicit firm goal (cf. a private one). Others will disagree with my approach, but I wanted to share this with everyone from the outset – as I felt it would inculcate an open and constructive internal dialogue and make any eventual pre-sale, team conversations immeasurably easier. With my experience of having done so, I would strongly commend this as the optimal approach.

TOP TIP #2: As you will glean from my guide on Business Planning, there is a great benefit to be had in tasking small teams in the effort of bringing your plan together. I always found that such teams, populated with bright colleagues, needed only high-level parameters in order to come back with some really inspirational ideas and energy. One successful variant on this theme was our concept of ‘Explore Teams’ that we would initiate as part of the market analysis. Essentially, if a market aspect really intrigued us (say, working into sector X, or in country Y, or deploying service Z) we would task an ‘Explore Team’ with the open remit of finding out as much as they could (primary and secondary research) for a report back to the wider firm. Many of these would lead to a ‘not now’ conclusion but others were catalysts for key moments of organisational development and growth.

TOP TIP #3: A great concept we often deployed during the planning sessions of our company Escapes was that of the ‘Market Fair’ idea. For example, when we sought to bring back together all of the sub-teams (e.g. ‘Multiple Enhancer’ Teams or Sector Teams) we would do this in a marketplace setting. Essentially, we would take over a large room and every team would lay out its stall with relevant presentational materials. Keeping the desk manned at all times, with at least one team member, everyone would just go on a free-flow mingle around all the other tables. We would often spice it up with some mild humour (fancy dress on occasion) and competition, but the fundamental objective was to maximise discussion and feedback – such that all the plans got reviewed, challenged, integrated with others and improved. I recommend this as a far more interactive, fun and beneficial approach than the standard ‘death by PowerPoint’ variant. 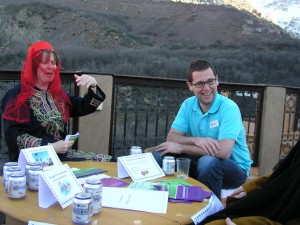 TOP TIP #4: A military planning concept that has relevance in both business and sport is that of ‘Mission Command’; it is a doctrine used by many NATO forces. Essentially, it advocates decentralising freedom of action to the lowest level possible – right down to each individual. The key principle here is that everyone understands not only their own mission but also the mission of the commanders one, and two, levels up (such that their tasking has context and they know the ultimate ends being sought). Once this is understood, the idea then is to impose the minimum amount of detail – as sufficient to facilitate a safe coordination between autonomous units – in order to maximise the freedom of decision-making ‘on the ground’. In summary, you communicate what is to be done, the resources available and the context in which they have to do it but not how they do it.

The ethos translated to that of the business world is to set outcome-based objectives for teams and individuals but not to prescribe how they get there and to be clear about how team goals nest into those of the overall company. Done with the right touch this engenders the flair and imagination of everyone’s talents. And, it translates to the sports field also. Years ago, I was (a small) part of a Royal Marines team that hosted the England Rugby Team – then being coached by Sir Clive Woodward. Sir Clive sought for us to get this principle across to his elite squad; the idea being that when the game plan goes awry in the heat and intensity of an actual international match, individuals and teams-within-the-team have a mental robustness and flexibility – that enables them to adapt-and-adjust as per this ethos. Successful? Well, maybe, only he can answer that; but, I would like to think that, in a very small way, that training camp was a contributory step in their journey to becoming world champions in 2003.

And a CAUTION: A fascinating area of modern research concerns the psychology of decision making and all the ‘mental traps’ that abound in this area … the sunk cost trap, the anchoring trap, the confirmation trap etc. 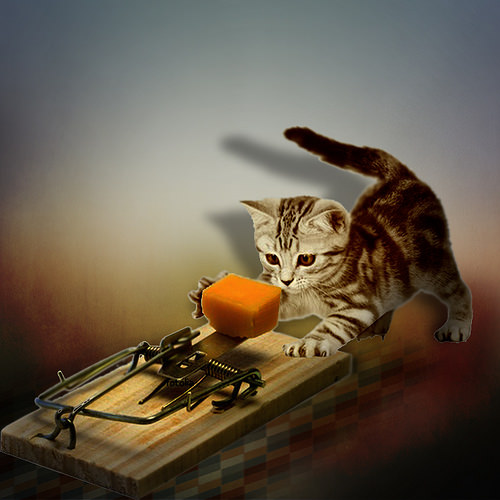 One such trap I really want to draw your attention to in the context of overdone plans is that of ‘cognitive dissonance’. In this setting, it can refer to the total blindness planners can experience when assumptions wired into their analysis and plans manifestly no longer match the real world. The more time invested in the plan, the more detailed the plan, the more resistant the author will be to accepting the brutal reality that the real world has just moved on … the plan no longer has value. They simply cannot bring themselves to accept that the time spent building the beautiful plan was in vain. in worst case, they just plough on regardless towards their inevitable corporate self-destruction.

Again, this is a caution to get the balance right but, also, to always remember your susceptibility to this psychological frailty; few are immune from it. The best way to guard against it is to have ‘critical friends’ within your top team (ideally, objective non-executive directors) who constantly challenge assumptions and lay brutal counterpoints down at your feet. Never, ever, court sycophants – or colleagues too timid to challenge forming plans – as this is a recipe for cognitive dissonance on a messy scale.

If this area interests you – and I can strongly recommend it as an invaluable area of management knowledge, you can’t do much better than reading the works of Daniel Kahneman (Nobel Memorial Prize in Economics) and his collaborator, Amos Tversky. They are the recognised experts in this field.