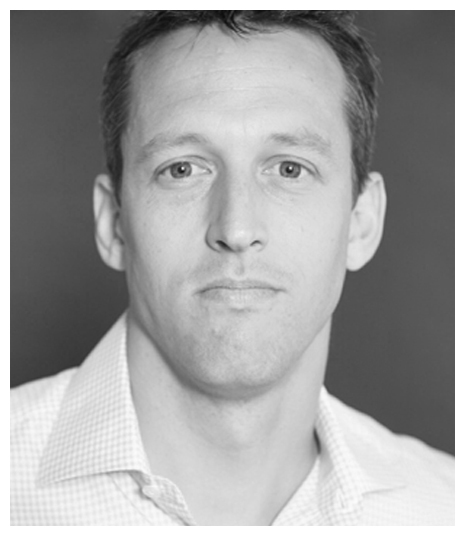 Wonderfully logical and coherent guides marrying textbook theory, working models, actual experience and the all-important human side of the challenge.

The guides have been of enormous, practical help. They have brought hugely valuable clarity, focus, and creative ideas to our business; just as importantly, they've helped re-energise us at critical times in our development.

Dom has condensed a wealth of critical experience, anecdotes and advice into a really practical, concise set of guides ... relevant for any aspiring professional services owner or frankly those of us who have been doing this for a few years!

These guides are essential reading for anyone setting up in business, particularly in the field of professional services. I strongly recommend them.

This set of guide modules would have saved us years in terms of the journey, £000s in terms of avoiding the common pitfalls and a head full of grey hair in terms of frustration!

Dom has absolutely captured the need to manage the growth of a business like a project with clear objectives and deliverables, supported by robust and effective systems.

I found the Five-Year Entrepreneur Guides an excellent summary of the practical solutions required to building a successful, small-to-medium-sized consulting business. I can see them becoming a well thumbed text.

Tim Phillips, Global Partner, Molten and winner of the London and South East IOD Director of the year 2012

If running a successful consultancy or small business is your aspiration then this practical, ‘how to’ set of guides is highly recommended.

Informative, practical, inspirational, based as it is on the genuine experience of someone who has done what it says on the tin.

Dom is a business advisor/author, angel investor and serial entrepreneur. His on-going authorship of the ‘Five-Year Entrepreneur’ series of guides is targeted at current, and aspirant, professional service firm entrepreneurs who ultimately seek financial autonomy from an ambitious growth strategy. In addition to writing and speaking on this topic, Dom provides advisory/mentoring support (including non-executive director) to such companies.

Dom is not a full-time author/advisor; rather, his books and advisory services are based on over twenty-year’s experience of actually building high-performing teams and businesses. Most relevantly to this series, Dom founded Moorhouse, growing it from singleton start-up in 2004 to a c. £20m (valuation) business in 2008 when it was sold to BT as part of a deliberate build-to-sale, five-year strategy. Dom subsequently stayed on to lead the firm’s continued success – growing it to a c. £14m/annum revenue business at the time of handing over the MD reins in 2011. During his tenure as the MD, Moorhouse won a major national award (MCA, APM, IBC) every year of its existence in recognition of such work, including multiple ‘firm of the year’ plaudits. The company continues to thrive as one of the most respected business transformation companies in the UK, with c. 100 staff, serving multiple premier/global clients. A current entrepreneurial venture involves the development of a software platform to facilitate professional service firms in the design, build and share of their service methodologies – see www.methodgrid.com (currently in private beta).

Prior to advising professional service firm leaders in business growth generally, Dom’s consulting career (at Deloitte and Moorhouse) specialised in large-scale public and private sector transformation – involving the enhancement of processes, operations and organisational structure at a corporate level. He has worked for a multitude of clients, across a number of sectors – governmental, financial services, TMT, transport and pharmaceutical. A number of his client projects achieved national-level plaudit for the work undertaken (Office of Government Commerce, London Excellence Awards, APM Awards etc).

As Dom explores in Guide 01, he was not always in business. From University, he led an ill-fated expedition to Africa that saw him robbed of all possessions at gunpoint in the middle of the Sahara Desert and eventual charity work, and a season as a white-water rafting guide, in Zimbabwe. From there he returned to take up an eight-year commission as a Royal Marines Officer [1,2]. Such early experiences helped him forge the necessary entrepreneurial qualities of team-leadership, improvisation, tenacity, an appetite for calculated risk and a sense of humour in adversity!

Dom has two first-class degrees (Computing Science; Politics, Philosophy and Economics) an MBA and programme management accreditation (PMP, Prince2, MSP). He is a Chartered Director and a Fellow of both the Institute of Management Consultancy (CMC qualified) and the Association of Project Management (APM).

Dom lives in Bath, England. Outside of work, he shares the demands, with his wife Roz, of parenting three very active, growing children. With what little residual time there is remaining, Dom supports the Mountain Way Charity (supporting UK veterans struggling with PTSD). In a desperate attempt to stave off middle-age, he is also an active CrossFitter and tries desperately to hang onto his active, outdoor life (which has in the past included being a paragliding pilot, Zambezi white-water raft guide, endurance canoeist and expeditioner [1, 2]).